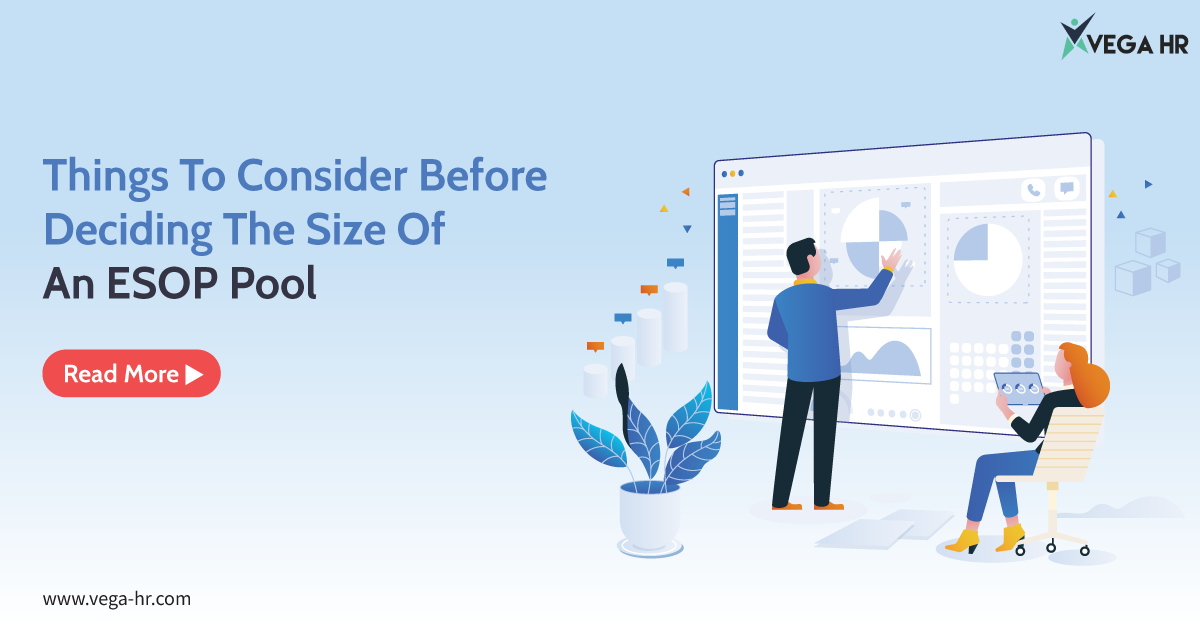 Over the past few years, ESOPs have become the carrot that employers offer to exist and prospective employees for retention and hiring. In any case, startups have mounted on the ESOP bandwagon and are starting to leverage them with Buybacks, but not many companies consider all the parameters before they decide on the ESOP Pool. But before we go into this, let’s talk about the basics first.

What is an ESOP Pool?

An ESOP Pool is the share of the stocks that are reserved for employees of the organization. For example, if 100% of the company shares count to 10000, and there is an ESOP Pool of 15% ( amounting to 1500 shares), then the total shares on a fully diluted basis would amount to 11,500 shares. This amount should be decided by the founders at an early stage as it requires them to dilute a certain percentage of ownership to allocate the ESOP Pool.

Why do you need an ESOP Pool?

“The greatest investment you can make is in people” - This is absolutely true, especially for startups. To make this happen ESOP pool is necessary as without an ESOP pool you cannot award ESOPs to employees. If you don’t have one, then founders might have to dilute their ownership in the later stages.

It can also help show the investors that you intend to attract and retain the best talent. As such they expect the ESOP pool to be large enough to accommodate that. So in reality the question is not if you need an ESOP but when you should create it. Obviously, the answer would be, as soon as possible.

What should be the size of an ESOP Pool?

There is no exact formula or no exact percentage as a shortcut to identifying the size of the ESOP pool. It depends on many factors ranging from company valuation, the stage of funding it is in, the ownership structure, etc., some of which we will be discussing further. But it is important to note that the size of the ESOP pool and ESOP grants are inversely proportional to the company’s valuation.

As the valuation increases, companies need not leverage the pool as a lucrative option and can offer better compensation. This is one of the reasons why companies in the later stages of funding focus on the buyback of shares.

Things to consider before deciding on the ESOP Pool

Why is this important? Valuation and ownership percentage would change after funding. For example, if a company with a pre-money $4 million valuation gets financing of $1 million, then the post-money valuation would be $5 million - ( 1/5 = 20% dilution). But if the VC’s term sheet includes a 15% “fully diluted post-money” option pool then the investor wants 15% as the option pool post financing.

In continuation to the pre and post-seed money dilution. The financing would also affect the valuation, as a greater pool would reduce the valuation. Let’s compare:

The size of the options pool or the ESOPs pool is one of the most subjective decisions that founders have to make for their organization. Therefore they might be looking at benchmarks to make the decision, which is normally between 0% to 15%. For example, CRED raised its ESOP pool amount by $143 million to make it $500 million to make 12.5% of the company's equity-based.

There are some companies that offer 30% for their ESOP pool like Innoviti in 2020. But the median figure is around 10%. But it is a subjective decision of the founders, and they should decide based on their conditions and requirements more than what the benchmark should be about.

This also plays an important factor in identifying the ESOP pool at least for the near future. ESOPs are meant to be an added advantage that can be offered to employees, especially at the initial stages of a startup. Therefore the hiring plan for the next 2 years should be taken into consideration before deciding on the ESOP pool.

Two key things to remember about ESOPs while hiring:

The last and one of the most important aspects of the ESOP pool is the actual cash flow of the company. Financial resources for the backbone to sustain and operate employee stock option plans. You should understand:

Therefore with a feasibility study of your company’s cash flow, you would be able to estimate the size of an ESOP Pool. 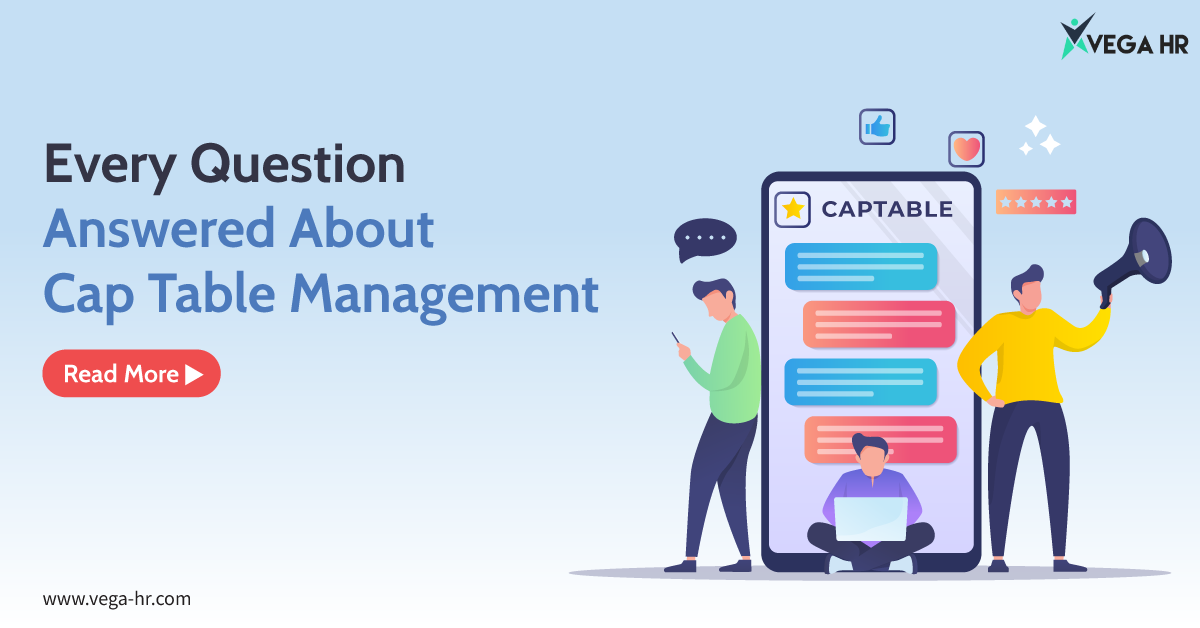 If the company were a movie, the Cap Table would be the credits at the start and the end as to who had what part in the film. We have spoken about Cap Table quite a lot, but we still feel it is les 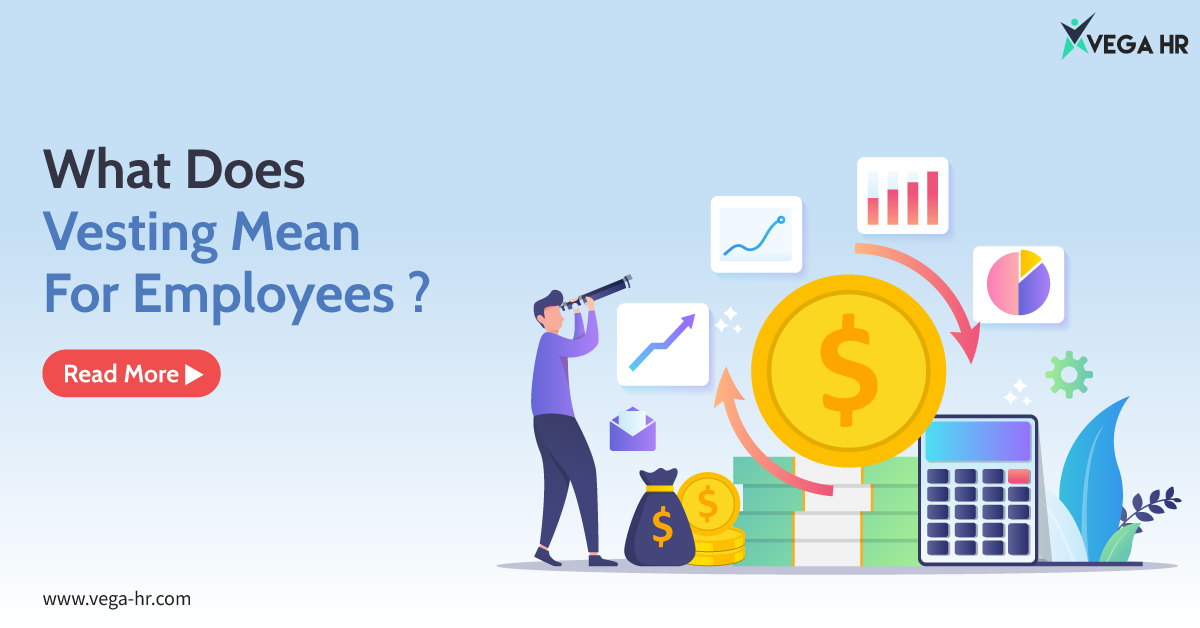 What Does Vesting Mean For Employess?

It is nothing but a legal term that earns a right to a present or future payment, asset, or benefit for the employee. Vesting simply means the milestones which need to be achieved in order to have 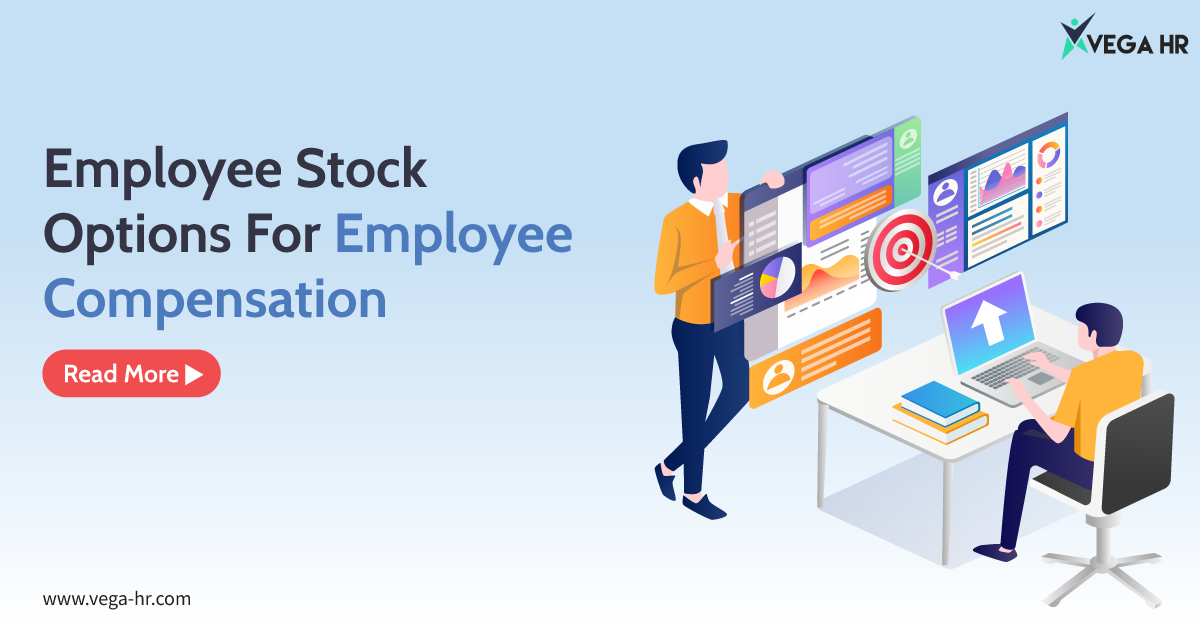 Employee Compensation is always a sensitive topic to talk about for many employers. This is because many companies have yet to figure out the right compensation plan, especially regarding the Stock